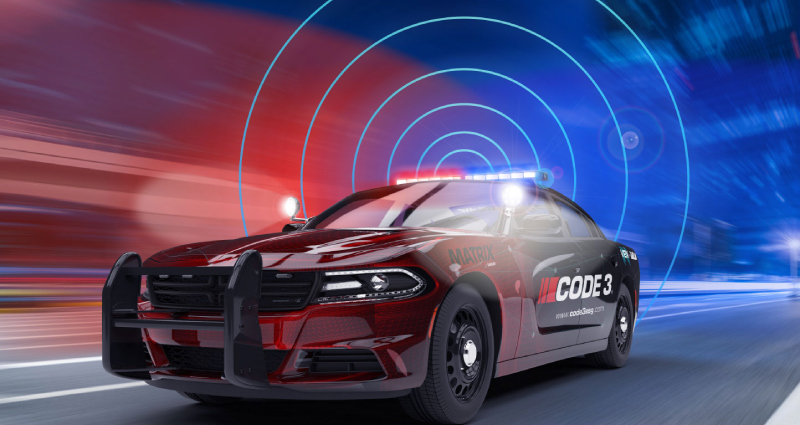 Imagine a mobility infrastructure that gives first priority to first responders. One that not only modifies traffic signals to respond to real-time traffic patterns, or gives buses a faster and more efficient path, but one that stops traffic in all directions so that a police car, ambulance, or fire truck can safely pass through an intersection.

Thanks to a combination of public and private partnerships, it’s much closer to happening.

Novi’s Danlaw, Inc. has partnered with Code 3 on a police car that is equipped with Danlaw’s V2X technology, a two-component technology that allows vehicles to communicate with traffic lights and other infrastructure, and then trigger critical modifications to the flow of traffic for first responders.

After a series of tests, including a major pilot program throughout Macomb County, Danlaw and Code 3 are ready to sell the world on V2X-equipped vehicles and infrastructure.

Danlaw has been on a tour of the state, presenting the police car to entities like Oakland County and the Michigan Department of Transportation, as well as several out-of-state locales. The companies have a booth at ITS America's 28th Annual Meeting in Washington D.C. to showcase their technology-infused police car.

“We have the technology and we’ve proven that it works. Now we’re ready to show others so that they can try it and get excited by it,” says Danlaw’s product marketing manager, Cyrilla Menon.

The technology works through roadside units installed by Danlaw on infrastructure components like traffic signals. The Danlaw-equipped vehicles then communicate with each other and the traffic infrastructure, each sending signals to one another, possibly alerting vehicles of driving conditions ahead or modifying the pattern of traffic signals.

The work Danlaw is putting in with first-responder vehicles is an extension of previous iterations of its V2X technology. Last year the company was equipping buses with the technology. As a bus approached a traffic signal, the signal was modified to shorten red lights and lengthen green lights in order to give buses priority.

Now with first responder implementation, traffic signals can be modified to give complete right of way to police cars, ambulances, and fire trucks. Such a system improves the chances for a successful run, enhancing response times while at the same time improving dangerous driving conditions for first responders. It’s a more efficient system, but one that is much safer for all of those involved.

In recalling the pilot program in Macomb County, Danlaw’s Menon recounts one first responder who said they were able to reach a heart attack victim much faster than might have been previously expected, successfully reaching that person in time before it was too late.

“It was pretty powerful,” she says. “If this technology can save one life, then that’s what this is all about.”

Menon has nothing but praise for Macomb County, an early adopter of the program. She says the county was on board not just early, but aggressively. From Danlaw’s perspective, Macomb is backing up its claims that safety is their first and foremost priority by making implementation of the technology a county-wide effort.

What’s unique about Macomb is that the county has begun to implement the technology across all facets of its fleet, from the infrastructure to the first responders to the construction crews. That only helps Danlaw as it seeks to sell communities on the technology.

“It’s a show of faith that this network is coming to maturity,” Menon says.

“Communities like Macomb are taking the onus upon themselves to be the pilot programs and taking on all of the headaches associated with that.”

Send us a note and we’ll set up a session to fast track your project.

Danlaw delivers exceptional values to all our clients. No matter your situation you can count on us to deliver the best value.

Danlaw partners with OEMs and Tier-1 suppliers around the world to develop custom ECU firmware. We leverage our extensive experience to deliver cost-effective ECUs that comply with stringent automotive standards.

Danlaw has the resources and expertise needed to create high-end interior electronics that enhance the driving experience and reinforce branding. We manufacture integrated license plate modules, shift indicators, HVAC controls and switches for OEMs and Tier-1 suppliers around the world.

Whether you need one critical position filled or a team of people, we provide staffing solutions that fit your schedule and budget. By leveraging our global resources, our customers gain significant cost savings and reduced development cycles. 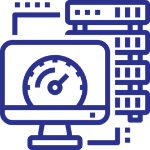 Danlaw will custom-design and build test benches using hardware suitable to your testing needs, whether functional, performance, or stability. Our automated test benches are powered by Mx-SuiteTM.

Comprehensive automated platform for embedded software validation and verification which easily integrates with other test and measurement equipment for quick test case generation. 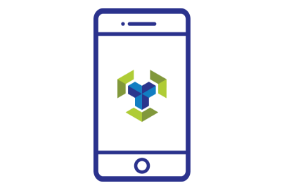 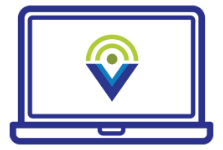 Accelerates the launch of connected car services and improves customer engagement by displaying useful insights into vehicle performance and driving behavior – all on one simple, easy-to-use dashboard.

Easily plugs into a vehicle’s OBD port to collect vehicle, sensor, and behavioral data. The data is wirelessly transmitted to a backend platform to enable a variety of connected car applications. 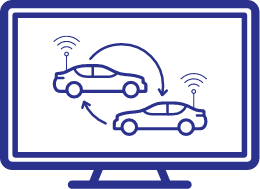 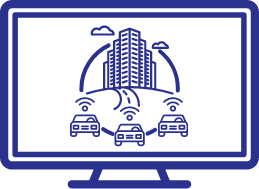 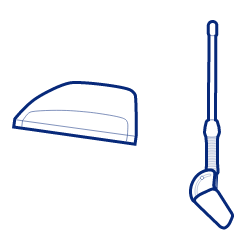 Uses DSRC or C-V2X radio frequency signals to collect data from onboard and roadside units. Easily installs on any vehicle without permanent modifications.

Drives the development of efficient transportation systems and smart city applications by facilitating communication with V2X-equipped vehicles and infrastructure.

Collects data from other vehicles and roadside infrastructure in order to transmit warning messages to the driver, creating a safer driving experience.

You can find out more about which cookies we are using or switch them off in settings.

This website uses cookies so that we can provide you with the best user experience possible. Cookie information is stored in your browser and performs functions such as recognising you when you return to our website and helping our team to understand which sections of the website you find most interesting and useful.

Strictly Necessary Cookie should be enabled at all times so that we can save your preferences for cookie settings.

If you disable this cookie, we will not be able to save your preferences. This means that every time you visit this website you will need to enable or disable cookies again.

This website uses Google Analytics to collect anonymous information such as the number of visitors to the site, and the most popular pages.

Please enable Strictly Necessary Cookies first so that we can save your preferences!